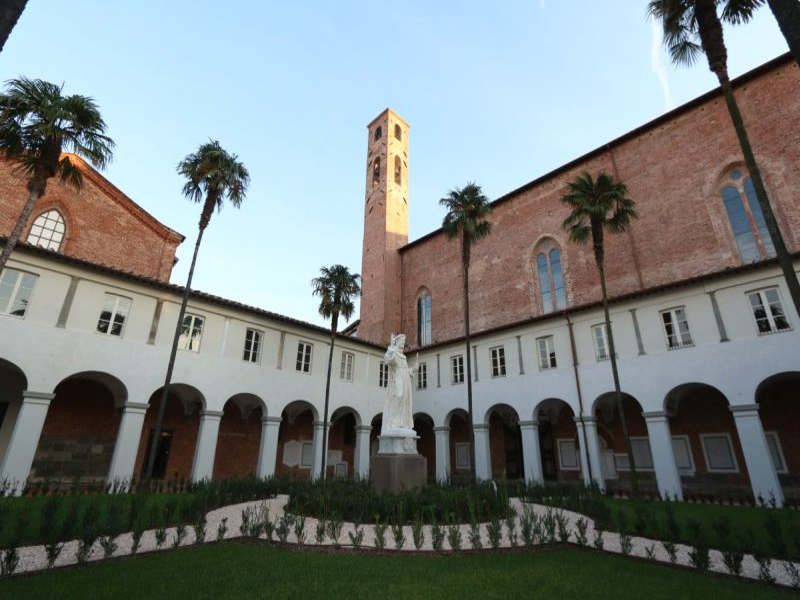 In Qajar Iran such as the Ottoman empire, one of the main reformist ideas that emerged in the XIXth century and whose experimentation was the source of extreme tensions and political struggles was the constitutionalist idea as a corollary of the necessary consultation (mashvīrat) of subjects. To varying degrees, the reformist actors thought constitutionalism and parliamentarism as an unavoidable condition for rethinking relations between subjects and sovereigns, and rationalizing the political, economic, fiscal and military institutions. This political project would allow its defenders to fight against internal and external tyranny, and thus escape the absorption by the West perceived as possibly imminent and total.